Imagine moving to a different country, where you don’t know anybody. Everything and everyone seems ‘foreign’. You feel alone, wondering what your co-workers and neighbors will be like – what, if anything, you will share in common. From finding a place to live to learning how to navigate in the city and commute, every aspect of your life is suddenly strange and unfamiliar. 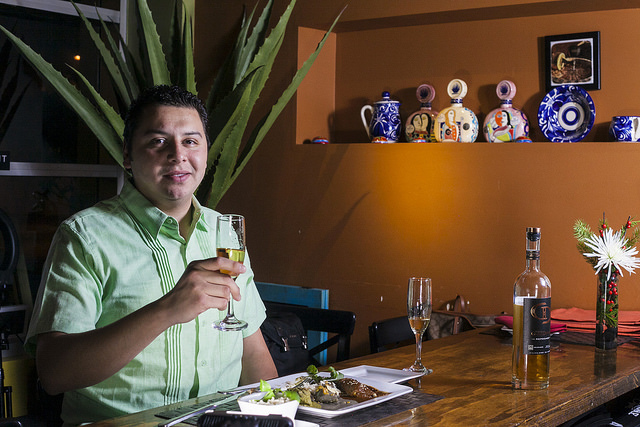 Luis Adame, an IT Consultant from Torreón Coahuila, México, was offered an opportunity to work in the United States. On the list of possible locations were Hawaii, Atlanta, and Sacramento. After investigating he decided to move to Sacramento and make it his new home. He left his beloved family and close friends behind for the promise of new adventure.

Feeling a combination of exhilaration and apprehension, Luis made the move. Although Torreón is a large, metropolitan city with a rich history, universities, and modern cultural amenities one might expect, it is vastly different from Sacramento.

As humans, when we’re faced with such a major life change, we become nostalgic for home. We dream of familiar sights, sounds and the aromas and flavors of the food we love. The smallest of memories flood into our consciousness, and we search for familiarity.

The day after his arrival, Luis decided to explore. Staying in the Downtown area, he found that walking was a great way to learn about this new culture. Hungry from his exhilarating day, he found K Street and looked for a place to stop, relax and eat dinner.

He happened upon Mayahuel and decided to give it a try. Sitting at the bar, he had a long conversation with the Bartender, enjoyed a couple of special cocktails and tried the food. It happened that Dinorah was playing her guitar and singing that evening.

According to Luis, that was a life-changing moment. “Mayahuel felt like home. I realized I was not alone – that my culture was strong in Sacramento. I surrounded myself with the foods of home, the music, the Tequila, and felt included.” He went on to say “Mayahuel has become one of my favorite places. I’m treated like family by everyone there.” 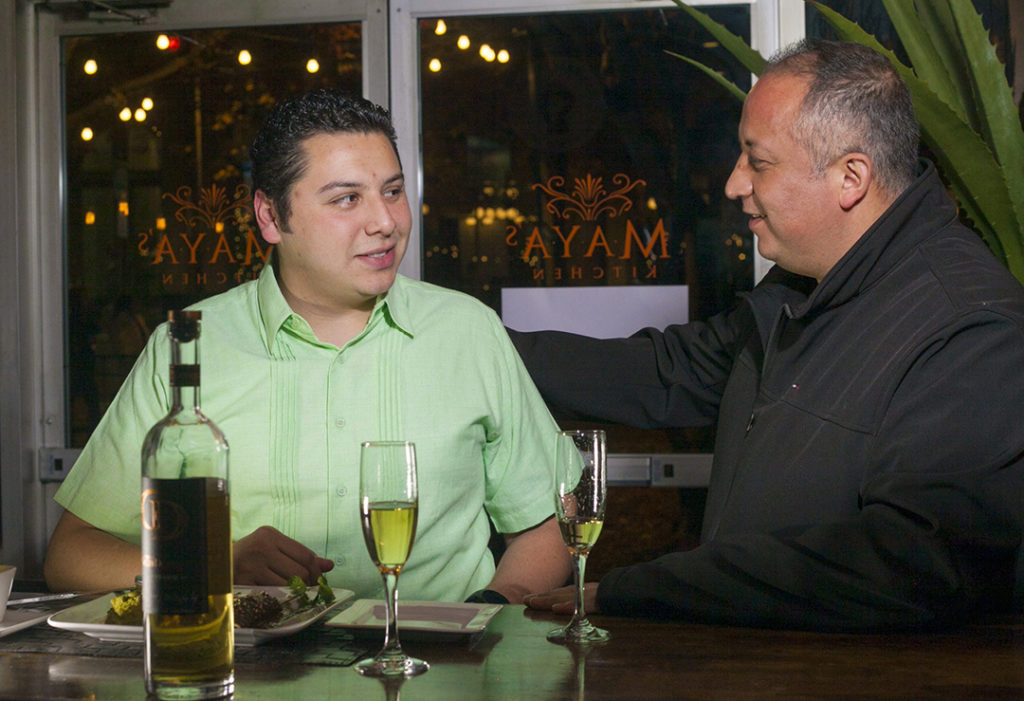 Meeting Owner Señor Ernesto Delgado was a bonus. “He gave me the warmest welcome to my new home”. Luis mentioned that he loves Ernesto’s passion and dreams of sharing the culture of México with the world. He said, “Ernesto has been able to represent part of our culture in murals, colors, food and gracious hospitality. He humbly offers his heritage and traditions to people from every nationality and culture.”

Surprisingly, Luis had not yet developed a love for Mariachi when living in Torreón, but now he enjoys the ‘music of the people’ as often as he can. He’s excited about how he is able to discover new Tequilas and Mezcales at Mayahuel. “The selection is outstanding!”

“Ernesto is so sincere. He treats all his customers like friends and makes you feel at home the moment you arrive. The staff – great, friendly and hard-working people, reflects his hospitality. I’ve made new friends through Mayahuel, and feel as if I truly belong in Sacramento” shared Luis.

We are proud to have been a small part of Luis’ introduction to the warm and inclusive nature of Sacramento and hope he chooses to call this city ‘home’ for a long time to come!